TGIF! in all caps! That is how I feel this friday morning as I sip my coffee and prepare to inspire my 3 home schoolers.  I had to stop in and let you all in on some major excitement!  I had to let you know that a sweet little friend of mine and her family will be in a McDonalds commercial this Sunday during the 2nd quarter of the SUPER BOWL! 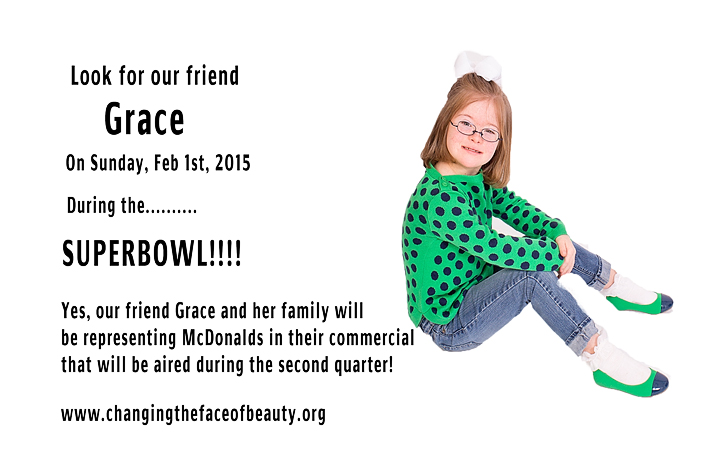 I will back up!  Months ago a friend and I were talking about big wins in the advertising world and she blurted out…..”Commercial during the SUPER BOWL, imagine how amazing that would be!” What Kelle was talking about was how cool it would be to see a child with a disability in a Super Bowl ad.  To clarify….. not an ad promoting an organization or a certain disability just an ad with ordinary people of ALL abilities.  The type of commercial you really have to look at.  Like hit pause and go to the screen and say to yourself is that a leg brace or wheelchair?  Or wait does that child have Down syndrome.  You get where I am going with this right?  An ad that communicates the, “Hey we all living in this world together.”  That ad. 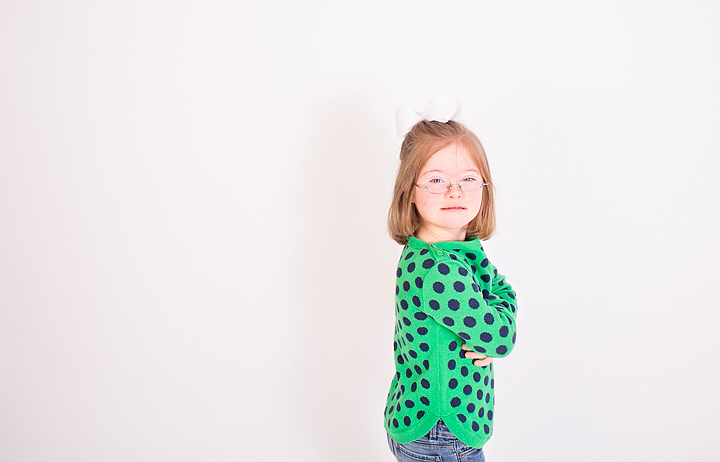 So as Sunday was approaching I started thinking about that ad and how we missed the mark this year but there is always next year.  I had put it on my bucket list the second she said it.  I assured myself that THIS would happen, next year.  So yesterday as I was minding my own business painting my living room I get a text from my friend Holly who happens to be Graces Mom.  She said, 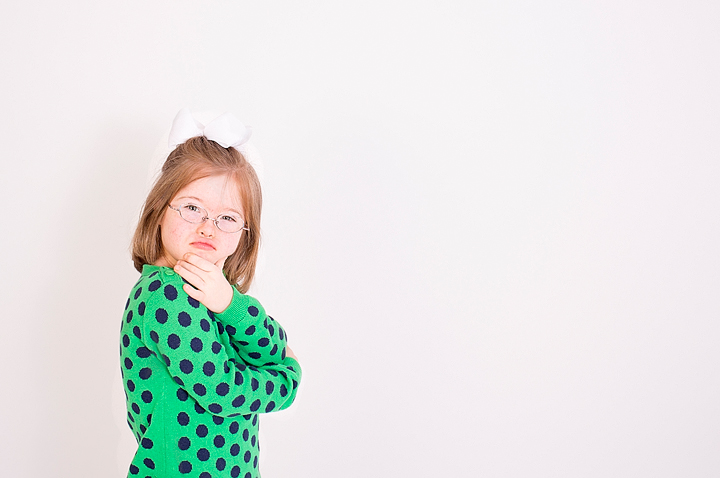 “Wanted you to be the first to know…Gracie, my son and husband are gong to be in a McDonalds commercial Super Bowl Sunday, second quarter of the game…how crazy!! Long story but they went to mcdonalds one day for breakfast, dinner can’t remember and mcdonalds was there filming. Only 13 families picked out of a lot…so excited!”

Yes…..that!  It still gives me goosebumps to read.  It happened all by itself. 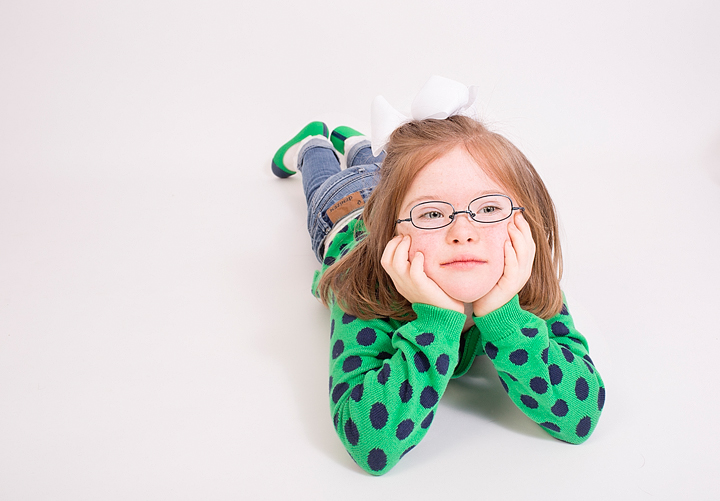 I immediately FLIPPED!  Paint dried up as I texted back and forth, announced on social media and told my husband about 100 times, “OMG Tom, this is it, the Super Bowl!” 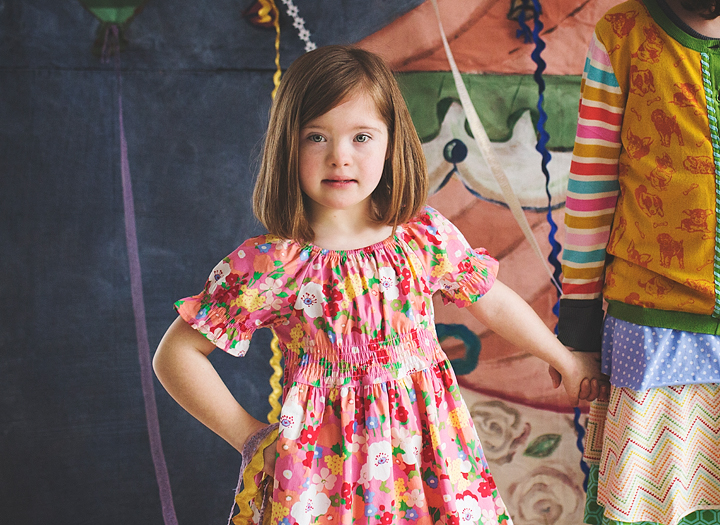 There are so many reasons this is awesome.  The first of course would be that I KNOW THIS FAMILY and I have had the opportunity to photograph this gorgeous girl.  I know first hand how beautiful she is and can 110% understand why they chose her and her family.

The second reason would be the MOST amazing.  You see she was picked out of a crowd standing there with her burger or pancakes.  Mc Donalds saw the perfect “hamburger and fry eating girl”.  This had nothing to do with that magical extra chromosome she happens to have.  This had everything to do with her and her brother just being kids. 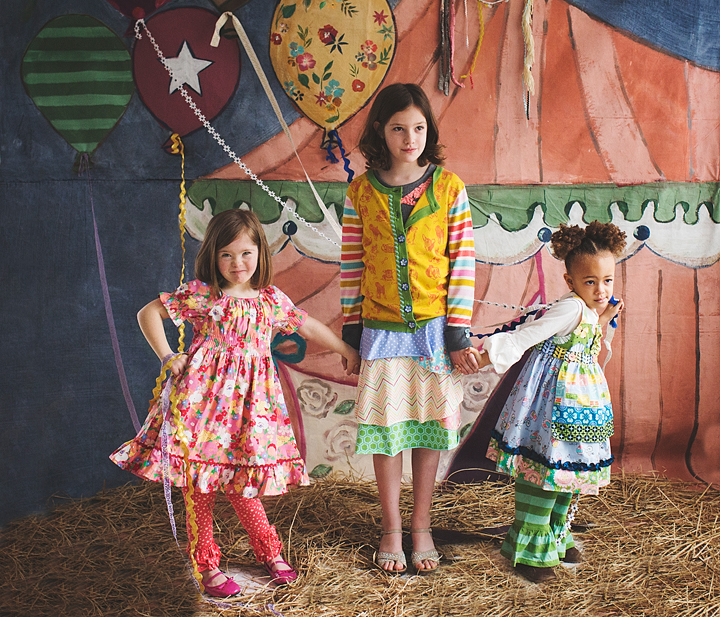 The third reason!  ahhhhhh……this commercial is about the customers that go to McDonalds!  YES!  The people who walk through their doors every.single.day and order up a coffee or a big mac and eat!  Through this commercial they are telling their consumers that they really see ALL of us.  None of us are invisible!  We are there, we are represented, because  Grace is there.  She stands in for one of the largest minorities in the world.  McDonalds is telling the world through their imagery that they value the 225 BILLION dollars that is spent yearly by people living with disabilities.

This is such a breath of fresh air.  This is where advertising is going and should be going.  A huge win for the world.  This is a perfect little step in the right direction. 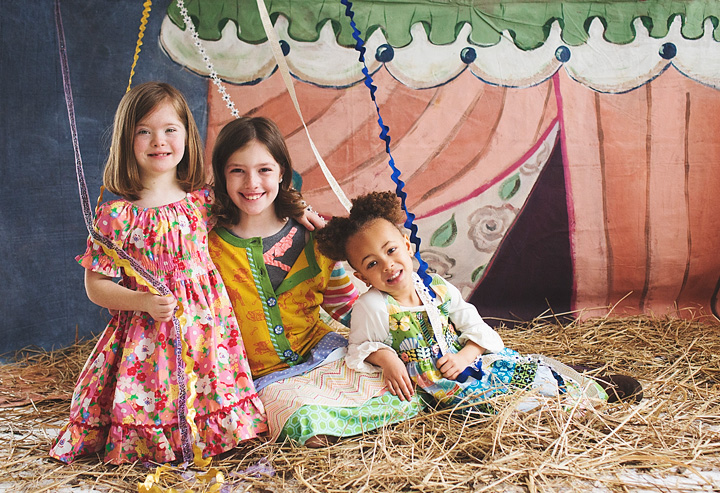 So I for one will be GLUED to the TV this sunday celebrating with my family and friends but I will be that person who will freeze that commercial and confirm my friend Gracie is on that screen.  I will be replaying that commercial just to relish in that huge win for all of us.  I will be the one sending a thank you note to McDonalds to let them know that I noticed and I appreciate them not ignoring the thousands of people living with disabilities eating at their restaurant.

I encourage you to do that same because guess what they READ them!!  You can reach them right here. or better yet TWEET them during the game! here

How fun would it be to see people from all over the country Tweeting McDonalds in honor of Grace and her family! LETS DO IT!

Have the most wonderful weekend you guys and I hope you are all playing the air guitar and doing some high kicks with me in celebration of a little girl and her family who are “changing the face of beauty” just being them!

And here they are! McDonalds Commercial! 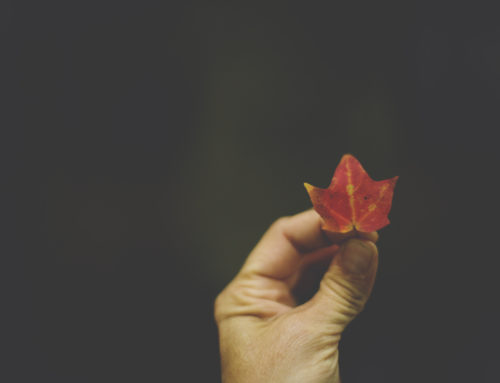 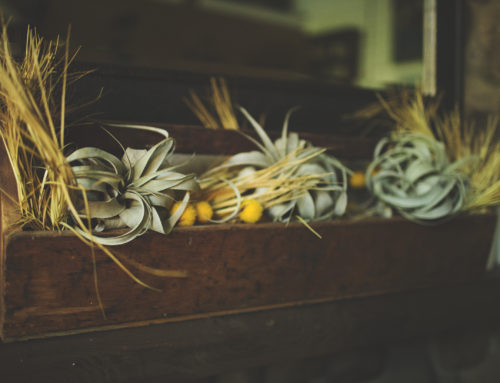 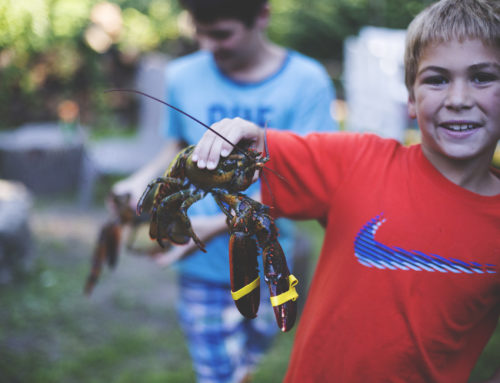 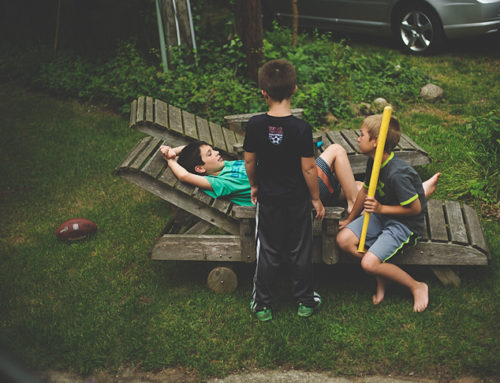 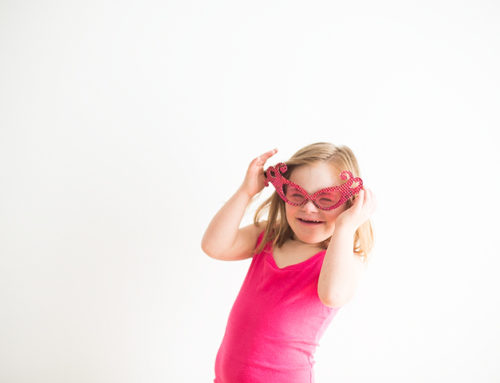 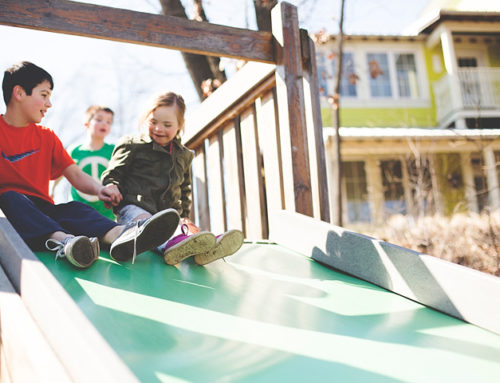 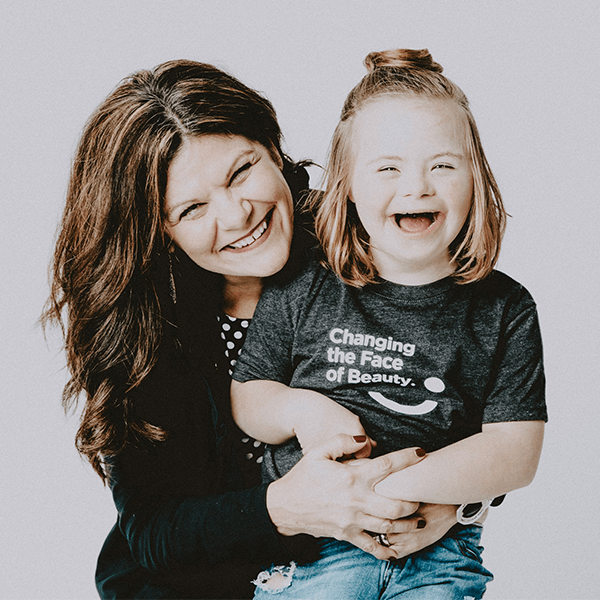 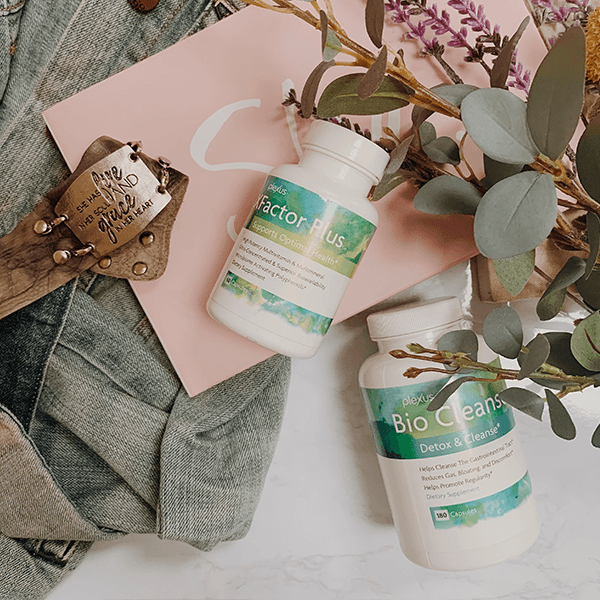 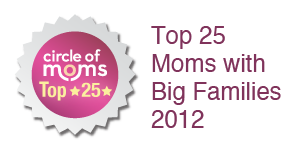 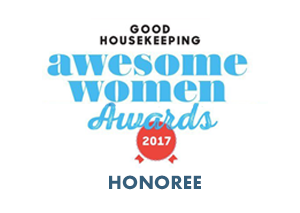 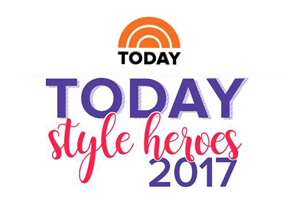